O’Neill’s has existed as a licensed premises for over 300 years, long before the street on which it was named. But the area of Suffolk Street has over 1000 years played a vital administrative, commercial and cultural role in the formation of Dublin history.

In Viking times, this area was in its most powerful position as O'Neill's is built on the exact location upon which the Norse "Thingmote" or Parliament was located. This Thingmote was an earthen mound which stood about 40 feet high and had a circumference of 240 ft. This mound was used by the Danes as the place where their laws were promulgated.

Later King Henry II had a temporary palace built at the mound for his meeting in 1172 with the Irish chiefs. Here he received submissions from several Irish chiefs and entertained them with military displays. Later in Medieval times it served as a place for public entertainment and even executions. In 1681 it was levelled by order of the Chief Justice and the earth was used to raise the level of Naussau Street to prevent flooding. Excavations in Suffolk Street have unearthed weapons from the Norse period which are now in the National Museum of Ireland. 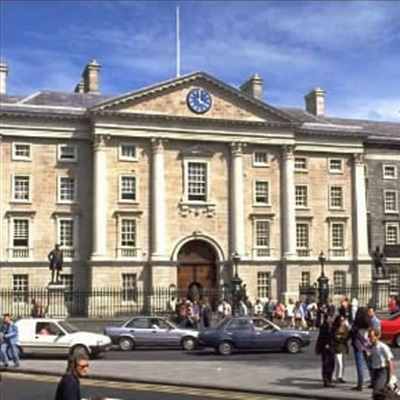 In eighteenth century Dublin, Suffolk Street was a much sought after commercial and residential area, being in such close proximity to the Houses of Parliament on College Green and to Trinity College and Dublin Castle. In 1716, Robert the 19th. Earl of Kildare resided here before retiring to Leinster House, which was designed by the famous architect Richard Castle who also lived on Suffolk Street. Castle was also responsible for designing the Music Hall in Fishamble Street in addition to undertaking the original drawings to Parliament House on College Green. John Villiers, the Earl of Grandison and John Philpot Curran, the famous lawyer, statesman and father of Sarah Curran (engaged to Robert Emmet).

The section of modern day O'Neill's pub, which runs into Church lane was in 1792, the site on which "The Press" was printed. This was a Republican newspaper of the original Wolfe Tone definition founded by Arthur O'Connor, who was responsible for directing much support and sympathy towards the United Irishmen in 1798. Some years previously in 1783, William Butler printed the Volunteers Journal or the Irish Herald at the same office. 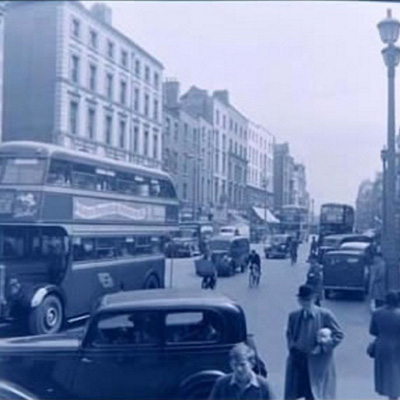 Throughout this time, at number 2 Suffolk Street, the Coleman family operated licensed trade, in addition to being grocer, tea, wine and spirit dealers. The Coleman family operated this premises from 1755 until 1875 when the premises was leased by the Hogan brothers. An invoice which has been preserved from the ownership of Patrick Coleman on the 11th. of August 1862, gives us a great insight into the price of drink in that era. In those days a pint of Porter cost 3d., a pint of Bottled Bass cost 2 1/2d., a bottle of Ginger beer 2d. and a gallon of Malt cost 4s 8d.

We can assume that Suffolk Street was a very busy thoroughfare in 1889 for the modern O'Neill's pub traded at number 2 Suffolk Street, the site of today's Ulster Bank at numbers 3, 4 and 5 Suffolk Street was the Royal Arcade Hotel and the part of O'Neill's premises which now occupies Church Lane was the location of the Burlington restaurant. So in those days O'Neill's pub was attached to a hotel on one side and a restaurant on the other. It was not until the 2nd of August 1927 that the premises became known as O'Neill's when the family purchased the property from Paul Hogan. 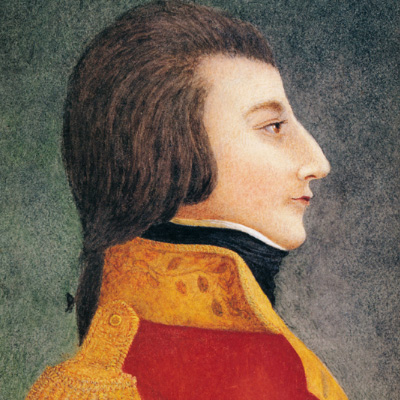