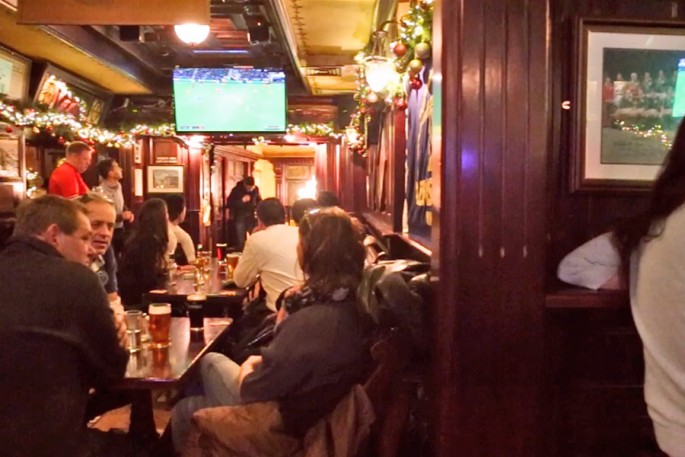 2016 is a bumper year for sport. The finals of the UEFA European Championship begin on the 10th of June and run for 4 weeks. These will be closely followed by the Rio Olympic Games that run from the 5th to the 21st of August.

Whether you’re a proud supporter of the Boys/Girls in Green or if you’re on holiday from one of the competing nations in either Euro2016 or Rio2016, come on in and watch the action in O’Neill’s Bar.

There plenty of other things going on as well. Here’ some other 2016 sporting highlights you can expect in the coming months.